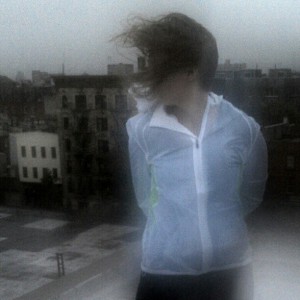 “Holidays are for spending time with family and friends. Natural disasters are for getting to know strangers,” the stranger sitting next to me at the Bushwick Country Club said hours before the Hurricane Irene was due to strike last year.

It is good advice to keep in mind now, as the Sandy monster storm barrels down on NYC.

Last year, our survival tactic was to hole up in the nearest bar (At the time, Pearl’s), and wait out the winds and rains. By the time we stumbled outside, we barely noticed the fierce winds. And by the time we awoke the next morning — around 11 AM — it was sunny again. 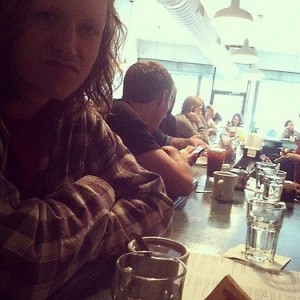 By all reports, the Sandy Frankenstorm, due to take its wrath out on NYC this afternoon and tonight, is not to be trifled with. Already, we can see how much larger this storm is than last year’s Irene: 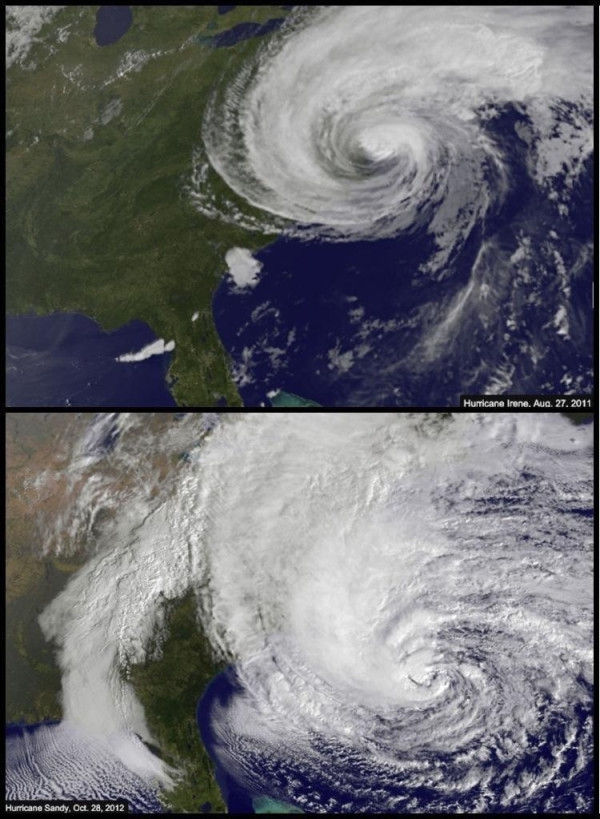 Early this morning — hours before Sandy was due to hit — the waters of the Hudson rushed onto Battery Park: 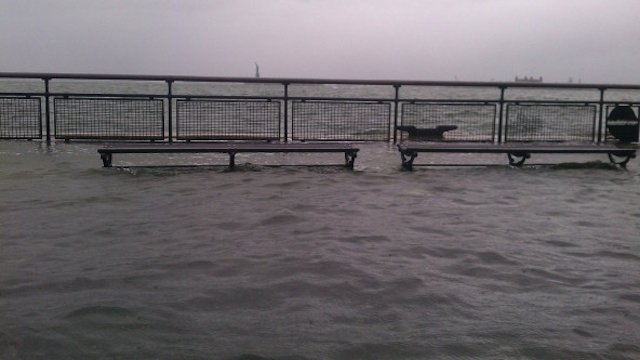 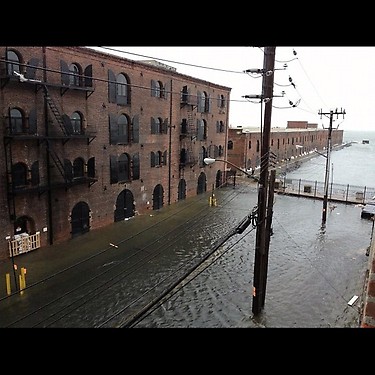 Bushwick: where landlords use trash to batten down the hatches. #frankenstorm #bkgirlproblems twitter.com/AshleyLLouise/…

Despite the impending devastation, the area’s local drinking and dining establishments are endeavoring to stay open: 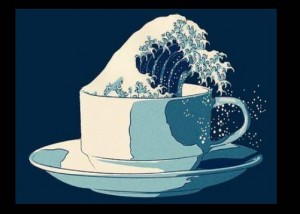 And, in the true defiant nature of New York, residents hunker down for some serious hurricane partying: 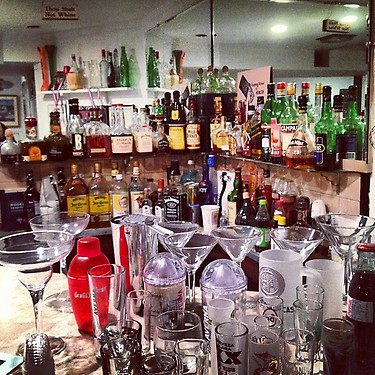 Yesterday, there was a rush for supplies: 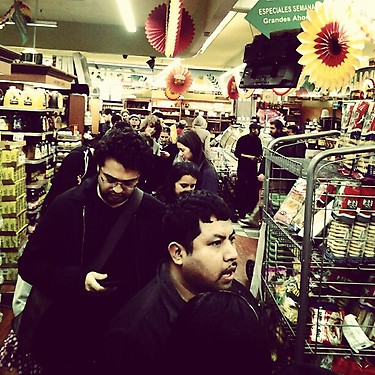 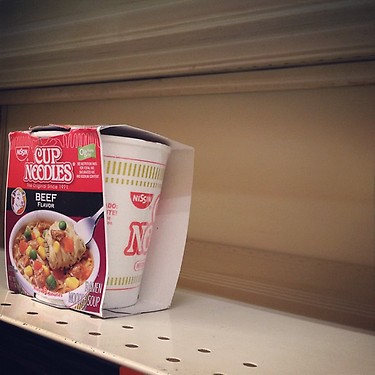 Yesterday, the city closed the subways: 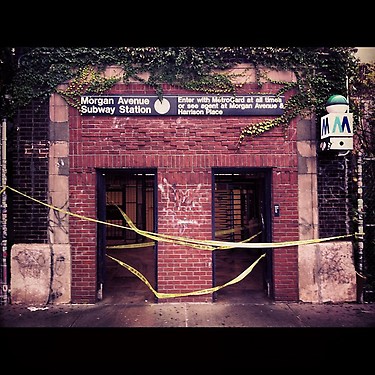 Mail service, however, soldiered on… 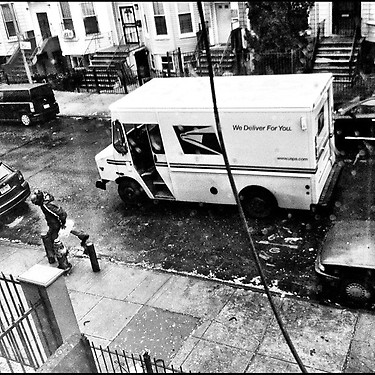