When the Student is ready, the Master appears, as the old hippie Zen disciples liked to impart. Why, just this afternoon, we were lamenting how we didn’t see any Twitter-sprung verse about life in Brooklyn’s always poetic 83rd District.  Before Twitter, there was Haiku, after all. Then Lo and Behold , we found //hipster haiku// by Bushwick’s own @haihipster.

Proper Web 2.0 decorum deters us from reposting all of @hailhipster’s Haiku, but here are a select few, interspersed of random shots around the Wick…. 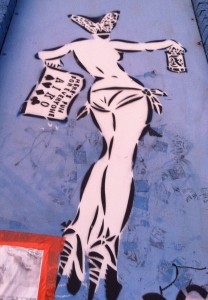 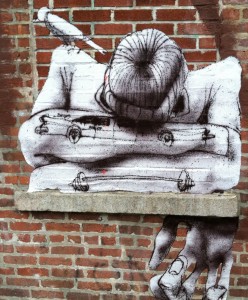 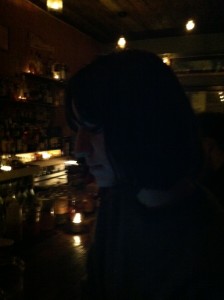 I bought a painting //for onetwentyfive dollars //and three adderalls 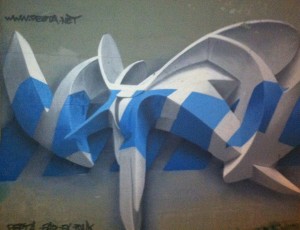 surely tenants won’t mind ||if we chill on their rooftop; ||pee in their planters? 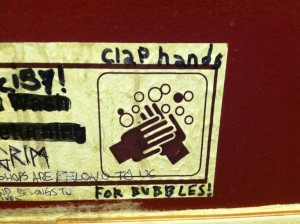 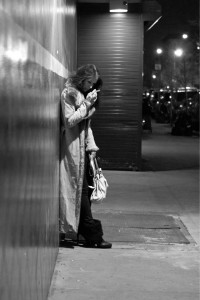 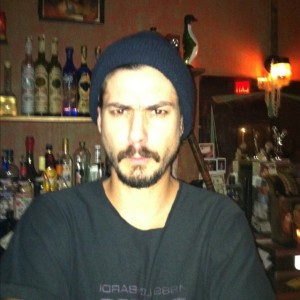