Stop the Mayor From Making Bushwick a Home for Sex Offenders 3rd Ward: What Happened To All The Money?

This month started out as a blast, with the 4th of July fireworks coming up not only from the East River, but from Bedstuy as well. It was a brilliant eve, from the rooftops. Except for that one rowhome that caught fire. That was fire we didn’t want to see. Summer weather didn’t really kick in until the last week of July, when it got all hot and muggy as hell. We learned that Cain’s will be closing in August and that the car wash on Flushing is being turned into a Dunkin’ Donuts, just like the one up on Myrtle/Wyckoff, and the one on Wyckoff and Dekalb. It was another month of $75 warehouse raves (“Mirage”), but the Bushwick Ginger Social roared back to life as well. The demise of Bushwick’s creative class has been greatly exaggerated, we think. 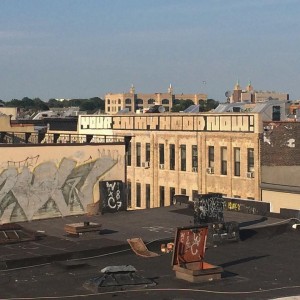 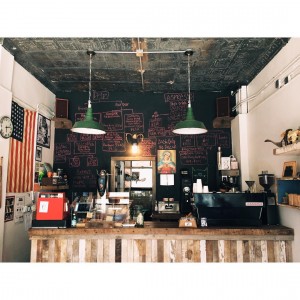 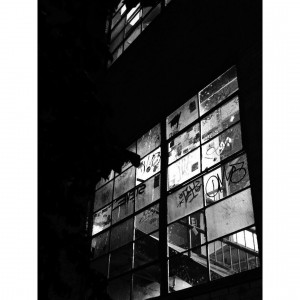 An awesomely creepy place on the way to The Well: 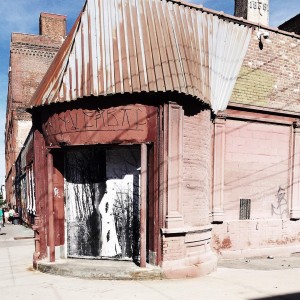 Some pizza from Yok & Sheryo: 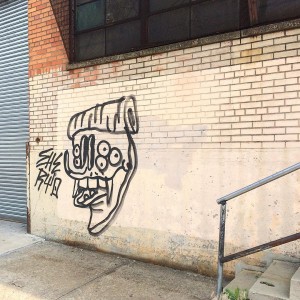 An unknown gem on a construction fence: 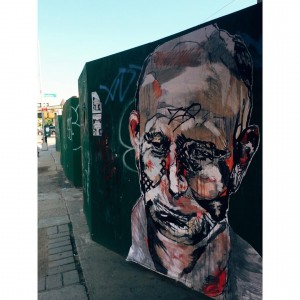 Tellaeche is on Johnson Avenue: 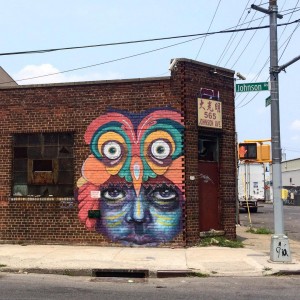 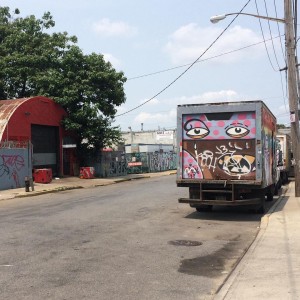 It’s sunny out. Grab some watermelon… 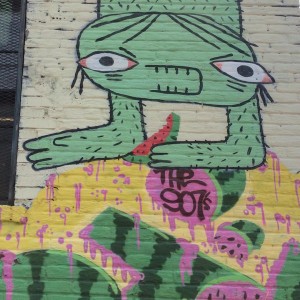 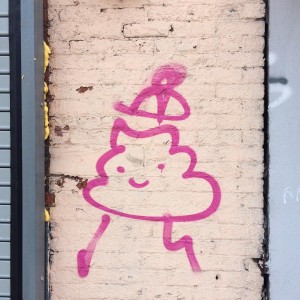 Ghosts in these parts: 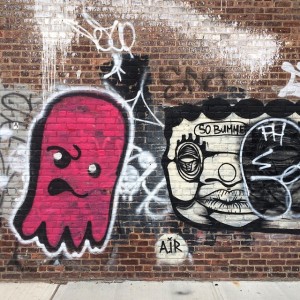 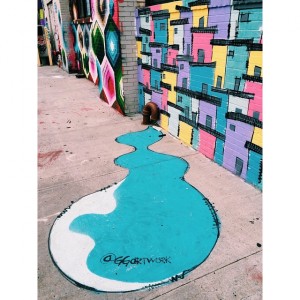 Ending the month at a Bushwick Ginger Social rooftop party, magical as always: 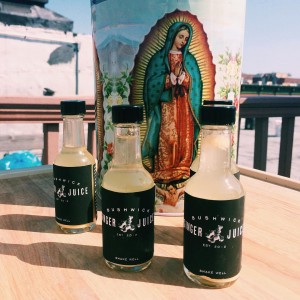