Bushwig 2013: The Photos! Who is MF Doom? The Six Second Survey 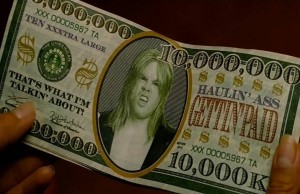 Painless Wayne, Hellbound Dave, and Evil Jesus, aka The Wizard of Wyckoff, will all be players on a mock drama in this week’s episode of “Tattoo Rescue,” in which some fat dude sits in a Hollywood bunker and watches “secret footage” of Morning Star, trying to diagnose the shop’s woes.

What we gather from trailer is that the drama stems from how Dave and the Wizard, while righteous of heart and true of spirit, maintain rather erratic schedules, making it difficult for Wayne to keep the ever-growing number of tattoo-hungry Bushwick bound customers satisfied. 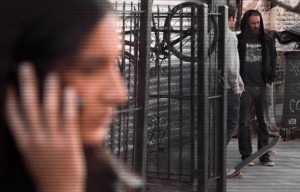 Or that’s the story the Fat Dude is putting down, but, as with these reality shows, it is hard to tell who is playing who. We sorta already know how it all ends because, duh, we live here. But we won’t spoil it for y’aw.