Patrick Berran: Disrupting the Routine Shame Train: When Your Type Ain’t The Norm

Did Ryan Gosling just visit Miles on Wilson and, subsequently, fail to tip his server adequately? Someone manning the controls of Miles’social media says Yes! 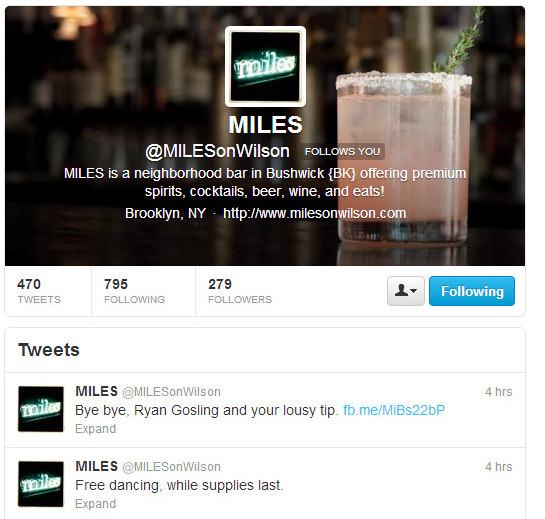 The Facebook link led to a page (now deleted) with the same gripe as the Tweet. Both were quickly expunged from the Internet’s memory banks.

If, in fact, Gosling did stop by to enjoy some of the Miles’s delectations (he appears to be around) and left but a diminutive tip, it would be rather ungracious indeed. What, he’s too big of a celebrity now to pay his own way? Or maybe the Mickey Mouse Club alumni just hasn’t heard that 25% is the new 20%. Get with it Gosling!

Bonus Mystery! Why did Bill & Hillary come to dine at Roberta’s, besides to celebrate the birthday of a generous Democratic donor, that is? 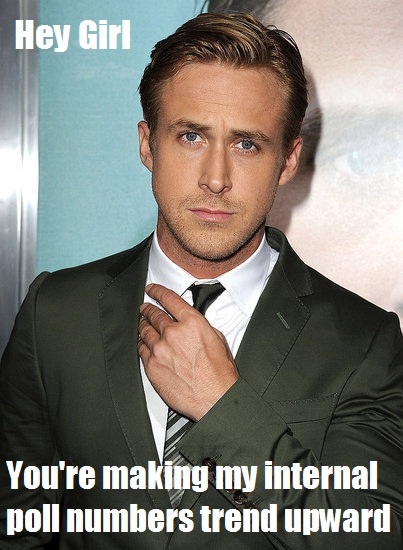